It appears that the City of Muroto found Port Lincoln simply by examining a map of the world – Muroto is located on a very similar longitude and is almost exactly the same distance above the equator as Port Lincoln is below it. Furthermore, both Muroto and Port Lincoln are regional centres of approximately 15,000 citizens located on the southern tips of triangular peninsulas, with fishing/aquaculture as their main industry.

In order to facilitate the outbound exchanges (which travel to Muroto for ten days in April each year), the members of our Friendship Group:

In order to facilitate the inbound exchanges (which travel to Port Lincoln for ten days in August each year), the members of our Friendship Group: 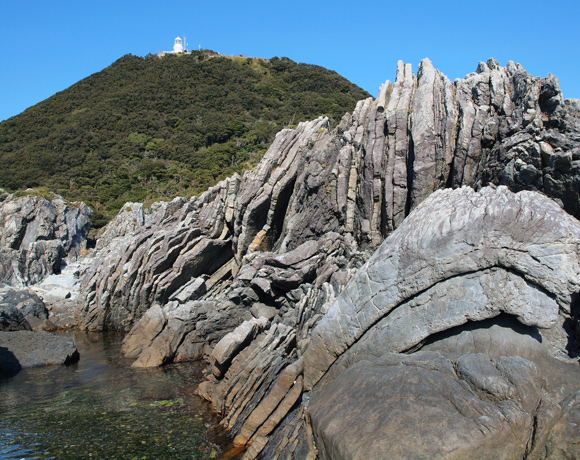 Muroto Lighthouse taken from the tip of Cape Muroto